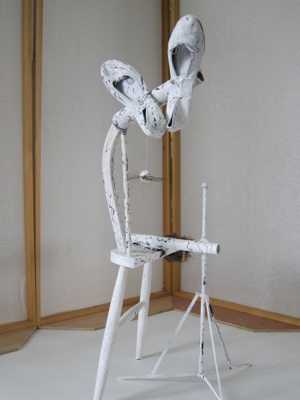 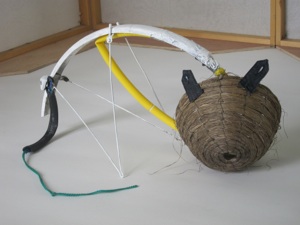 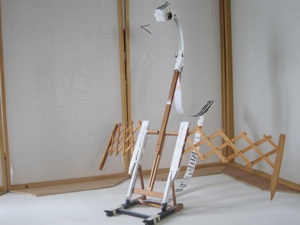 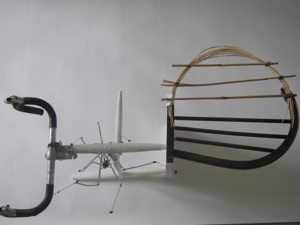 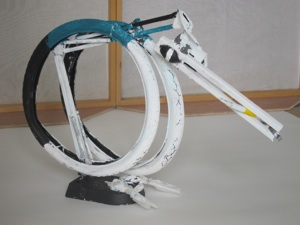 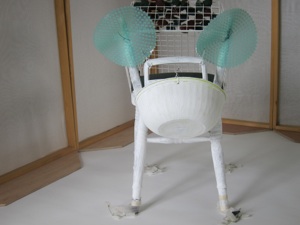 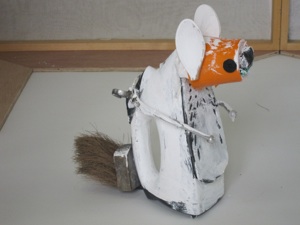 The inspiration for this project came from the numerous animals to be found around us in the urban environment in the form of shop signs, logos and architectural decoration.

RIVA also used as inspiration the Radio 4 series by Neil MacGregor, History of the World through 100 objects.

With Animal Spirits children in three different age groups: Year 1, 4 and 5 created the history of the world through 100 animal objects found in the British Museum.

Every child from each year group began the project by choosing a postcard of a British museum animal and replicated it in their own postcard. See a selection of postcards here.

In the final exhibition and installation these postcards formed a circle, leading the visitor through images of animals from 14,000 BC up to today.

The children were given a range of household objects which they turned into animals. The objects made showed the very minimal transformation needed by a young child for that object to become imbued with animal spirit.

After discovering and photographing the many animals in shop signage in Stoke Newington the children each made an animal headpiece of the animal found on the sign.Wearing this  they created a performance and returned to their shop as its animal spirit. The resulting interaction was filmed.

Together with Sophia Marinkov Jones the children used their animal sculptures to produce an animation. They reflected on human’s destruction of animal habitats and how this puts  creatures in danger.

One group of children from Year 5 worked together with dancer and choreographer Susannah Rickman in order to develop a choreography based on the interaction of humans and their pets.

All the above elements came together with the dance in a final installation.

Seen as a whole the Animal Spirits project showed our continued deep involvement with animals often unconsciously. Our  domestic cohabitation with animals contradicted by our neglect of them in our shared planet.